Pro-Race Engineering have now released our own range of fasteners and studs. We have worked closely with experts within the industry and settled on 2 materials. PRE tool steel series and the Ultra series. The machines that produce our studs commonly also produce critical fasteners for Formula 1 cars and other top level motorsports.

The PRE tool steel line up gives the following minimum yield strength gains over the following commonly known materials. (these are based on minimum guaranteed figures, test reports have shown an average of 9% higher than the figure used below for comparison)

The PRE Ultra series line up is for the most extreme of applications and the price of this rare material reflects this.

There are no reviews yet. 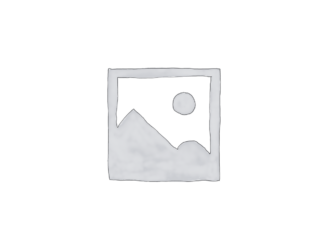